Netflix buys sequel to Knives Out 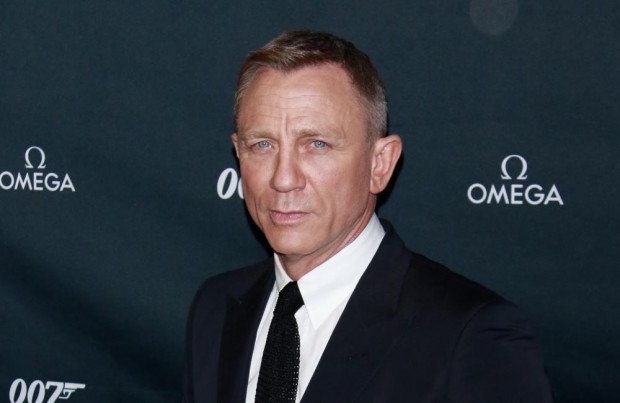 Daniel Craig, who stars in Knives Out

Netflix has bought the rights to produce a sequel to ‘Knives Out’, which will see Daniel Craig return to the mystery solving sleuth Detective Benoit Blanc

Netflix has bought the rights to produce a sequel to ‘Knives Out’.

The 2019 murder mystery movie starred the likes of Daniel Craig, Chris Evans, and Ana de Armas, and it has now been confirmed a sequel to the hit film will be coming to Netflix after the streaming giant closed a deal to produce a second and third film in the franchise.

Rian Johnson helmed the first film and it’s expected he will return for the upcoming features, as will lead star Daniel Craig, who played Detective Benoit Blanc.

One individual told The Wrap the deal was worth over $400 million, although a second source insisted those figures are not accurate.

Meanwhile, Rian recently spoke about making a sequel to the hit movie, when he insisted it wouldn’t be a direct continuation of the first film, but would instead see Daniel’s character take on a brand new mystery.

He said: "In my mind, I don't even think of it in terms of like a sequel ... ever since we started working on this I was like, look, if we can keep this going, the same way Agatha Christie wrote a bunch of Poirot novels.

"I mean, do that with Blanc and keep making more mysteries. Whole new cast, whole new location, whole new mystery. It's just another Benoit Blanc mystery and it seems like there's just so many different things you can do with it, you know? It seems like it'd be really fun."

And actor Noah Segan also recently spoke about a sequel to ‘Knives Out’ when he hinted his character – Trooper Wagner, a policeman who assists Daniel Craig's sleuth – could appear in the second movie.

When asked if Trooper Wagner would appear in the sequel, Noah said: "I have never been a betting man so I can't give you exact odds.

"But I can tell you that, even in these socially distant times, I do manage to stay many feet apart with Rian while we occasionally go on a walk or hike. It would make it very awkward if he disappeared for months making the movie and never told me to show up.

"I'm not saying that awkwardness isn't gonna be there, but I'm saying there's probably a shot that he can't get rid of me yet."

Sequel to the hit crime film. The next adventure for detective Benoit Blanc is being filmed in Greece so we're hoping for an Evil Under the Sun feel.