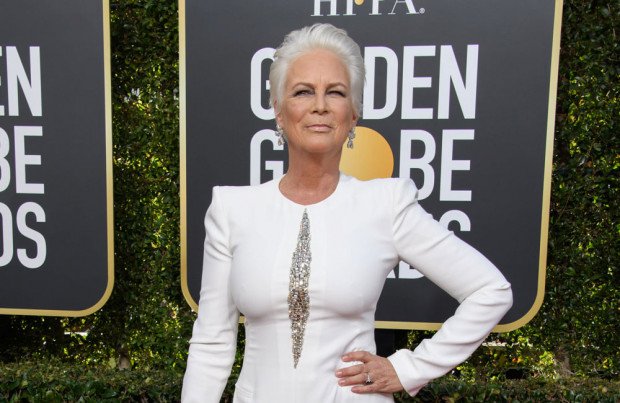 The Thrombey family won't appear in the 'Knives Out' sequels.

Following the announcement that Netflix will finance two follow-up movies to the 2019 film, Jamie Lee Curtis has revealed that her on-screen alter-ego Lynda Drysdale, the daughter of wealthy mystery writer Harlan Thrombey (Christopher Plummer), and her extended family will not have a role in the upcoming movies.

She wrote on Instagram: "To clear up any rumors, the Thromby family is in family counseling and the therapist suggested they stay away from Benoit Blanc in the future. Linda was fine as she kicked her loafer wearing p**** of a husband, sorry @donjohnson to the curb. The rest of them are hustling. Ransom is apparently in the knitting sweater business, a new skill he picked up in the slammer. Joni has some vaginal scented bath bomb, Walt is self publishing his memoir. NONE of us will be joining Mr. Blanc in Greece. As the family spokesperson we wish the filmmakers all our best in their new venture (sic)."

Daniel Craig is set to reprise his role as detective Benoit Blanc in the whodunnit franchise and he will have a brand new mystery to solve.

The first movie's plot followed the detective (Craig) as he was sent to investigate the murder of renowned crime novelist Harlan and featured an all-star ensemble cast made up of the likes of Chris Evans, Toni Collette and Ana de Armas.

Rian Johnson is aiming to start filming by the end of June in Greece and will be imminently lining up his cast.

The director – who earned a Best Original Screenplay nomination at the 2020 Academy Awards for the first film – previously confirmed that the next film won't be a direct sequel and will give Blanc a brand new mystery to solve as he hopes to launch a franchise with Craig’s detective.