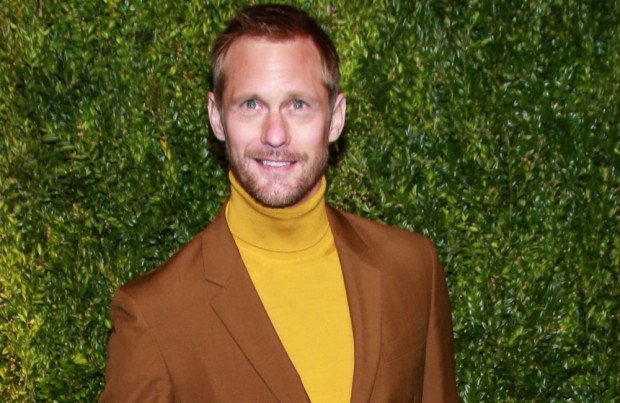 'Godzilla vs. Kong' breaks pandemic box office record, surpassing 'Wonder Woman 1984' to claim the biggest US opening in the past year

'Godzilla vs. Kong' has set a new pandemic box office record, with the biggest US opening in 12 months.

The success comes after the movie was released on HBO Max and in cinemas at the same time in America.

The blockbuster follows on from Gareth Edwards' 'Godzilla' and Jordan Vogt-Roberts' 'Kong: Skull Island' and 'Godzilla: King of the Monsters'.

The plot is as follows: "The epic next chapter in the cinematic Monsterverse pits two of the greatest icons in motion picture history against one another – the fearsome Godzilla and the mighty Kong – with humanity caught in the balance."

Godzilla and Kong last featured in a movie together in 1962 Japanese movie 'King Kong vs Godzilla'.

He said: "We've been shooting for two months, we were in Hawaii for a month we were in Australia for a month and I fly back tomorrow morning to continue. I'm having so much fun, I'm loving it I really am.

"It's quite different for 'The Aftermath', and from most movies I've been doing the past two years I've done a lot of slightly more cerebral, emotionally intense dramas. So in that way it was quite cathartic and it was exciting to something big and fun and I love the character I play in it and visually it's pretty extraordinary."