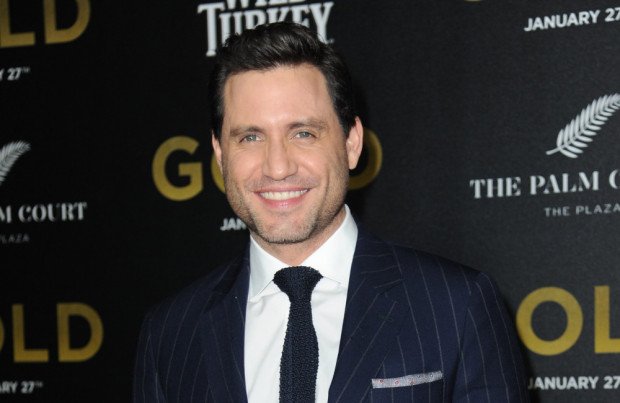 Edgar Ramirez is set to star in the adaptation of the best-selling video game 'Borderlands'.

The 44-year-old actor has been cast alongside the likes of Cate Blanchett, Kevin Hart, Jamie Lee Curtis, Ariana Greenblatt, Florian Munteanu, Haley Bennett, and Jack Black in the upcoming movie.

Filmmaker Eli Roth told Deadline: "What an incredible honour to have an actor of Edgar’s caliber, talent, and charisma playing opposite Cate Blanchett and this remarkable cast.

"Atlas has to be a truly magnetic personality, someone with charisma and charm but that air of menace underneath it all. I’ve been a fan of Edgar’s since his early performances and he continues to amaze me with each dramatic turn.

"We want to create something wild, fun, and very different from anything they’ve seen from Edgar before. I am so, so excited to work with him."

Nathan Kahane, president of the Lionsgate Motion Picture Group, thinks Edgar is perfect for the role of Atlas.

He explained: "The force of Edgar’s presence and the strength of his talent as an actor make him an ideal choice to play Atlas, a character who controls the fate of so many in the 'Borderlands' universe. He’s the perfect addition to this perfect cast."

The 'Borderlands' adaptation is based on the hit video game franchise, which has sold more than 68 million units worldwide, making it one of the most successful gaming brands in history.