The Floral One: Prince requested $10,000 worth of flowers for gig rider 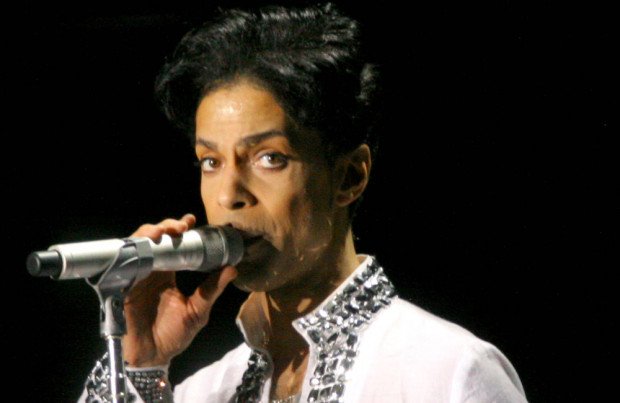 Prince reportedly requested $10,000 of flowers for his dressing room at one of his legendary concerts

Prince once requested $10,000 worth of flowers on his rider for one of his concerts.

The late 'Purple Rain' hitmaker – who died at the age of 57 of an accidental fentanyl overdose in 2016 – allegedly asked to be surrounded by flowers backstage at one of his iconic shows.

Concert promoter Danny Zelisko – who presented shows for legendary artists such as Sir Paul McCartney, Queen and Bruce Springsteen – has spilled all in his new tome, 'All Exce$$ – Occupation Concert Promoter', and revealed Prince's unique ask for his dressing room.

He said: “Your role as a concert promoter is to be the host.

“A good host knows – and gets – what the guests prefer because he wants to throw a good party. The backstage area is their house.

“One rider that I thought was really out there was Prince’s. His rider asked for this special kind of roses or carnations – from Holland. He wanted an entire dressing room filled with these flowers, and it was going to cost $10,000.”

Danny is quoted by the Daily Mirror newspaper as saying: “I thought it was a little bit outrageous but that was what he wanted. I wonder how many shows he did with those flowers in the dressing room.

“Prince must have been keeping a lot of flower companies in business.”

Danny hailed the 'Raspberry Beret' hitmaker as a one-off and admitted "this is one guy who wasn't ready to check out so young".

He added: "He had that Greta Garbo thing going on – he did almost everything right.

“He wasn’t the guy who came on and did a lot of talk shows and made every facet of his life public. He was this strange, sexy kind of guy who made this incredible music.

“I guarantee you this is one guy who wasn’t ready to check out so young. The doves sure did cry on that day.”