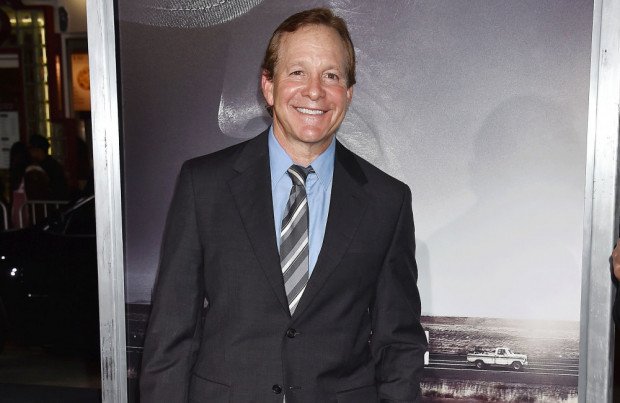 Steve Guttenberg "knows nothing" about the 'Three Men and a Baby' reboot.

The 62-year-old actor starred in the 1987 comedy film alongside Ted Danson and Tom Selleck as New York bachelors who find themselves caring for an infant. The trio also featured in the 1990 sequel 'Three Men and a Little Lady'.

A remake is in the works from Disney with Zac Efron set to star although Steve admits that he knows little about the project but is keen to reunite for another movie with Danson and Selleck.

Asked if he was involved in the film, Steve said: "I know nothing about it.

"I would love to do 'Three Grandpas and a Baby'. I really like those two fellows (Ted and Tom) and they will be my friends forever."

Steve played the lead role in the first four 'Police Academy' films as Carey Mahoney and teased that fans "haven't seen the last" of the character, while expressing hope that Kim Cattrall – who starred in the 1984 original – returns for the much-delayed 'Police Academy 8'.

Quizzed about Cattrall's return by the Metro newspaper, Steve said: "I hope she does – a lovely lady and such a good actress.

"As to whether 'Police Academy 8' will happen, I suspect you haven't seen the last of my Mahoney."

Steve's latest role is as villain Jean-Baptiste Philippe in 'Original Gangster' and he jumped at the chance to star in a movie with a "Guy Ritchie type of energy".

He explained: "I play a coke dealer called Jean-Baptiste. He's a killer, a murderer and a sociopath, a psychopath and a narcissist. I was really inspired by Gary Oldman in 'True Romance'.

"As a villain you have two jobs: one is to make it entertaining for the audience to watch you and the other is to make the hero look good. Never forget that a villain should not take over a movie.

"I love British gangster movies and this one has a real Guy Ritchie type of energy to it."