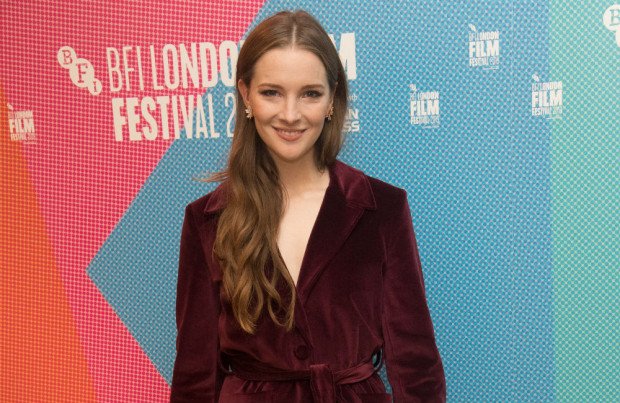 Morfydd Clark drew on her experience with ADHD for her role in 'Saint Maud'.

The 32-year-old actress stars in the acclaimed psychological horror film as the titular nurse, who becomes obsessed with saving the soul of her patient Amanda (Jennifer Ehle) after converting to Roman Catholicism and could relate to her childhood struggles with the condition when playing the part.

Morfydd told The I newspaper: "I definitely thought that ADHD meant that I was naughty and bad, so that helped with Maud.

"Also, I am now part of a world, as an artist, where people like my eccentricity, and the unpredictability, say, or the impulsiveness of who I am, a person with ADHD.

"If I'd been in a job, where it was not charming to be ditzy, a bit late and disorganised, I would have found it very difficult to fit in. Strict structure is not a place in which I thrive. And it was easy to imagine myself not thriving as a nurse because of that."

Morfydd's character is traumatised by an incident at hospital and she revealed that she asked her mother – a community paediatrician – how a single mistake could impact on a medical professional.

She recalls asking: "If it could just make you break. But my mum said, 'No, it's the stuff leading up to that.'"

Clark, who has been nominated for the BAFTA Rising Star Award for her performance in the movie, became obsessed with Maud after landing the role and confessed that she wonders how the character would have dealt with the coronavirus pandemic.

The star said: "She lingered. She made we want the world to be different."