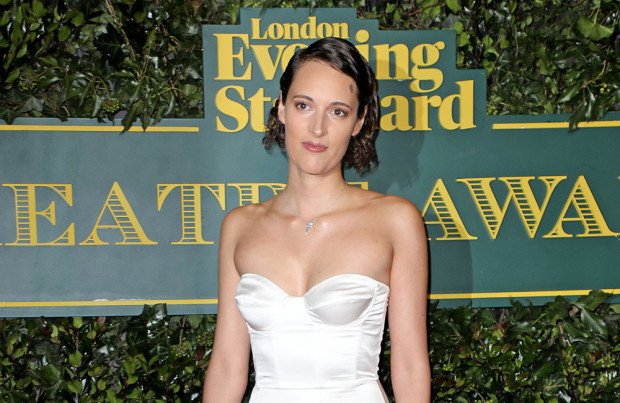 Phoebe Waller-Bridge has joined the cast of ‘Indiana Jones 5’, where she will star alongside Harrison Ford as he reprises his role as the iconic archaeologist

Phoebe Waller-Bridge has joined the cast of ‘Indiana Jones 5’.

The 35-year-old actress, writer, and producer – who is best known for creating the highly acclaimed shows ‘Fleabag’ and ‘Killing Eve’, as well as contributing to the screenplay for the upcoming James Bond film ‘No Time To Die’ – is set to star alongside Harrison Ford in the fifth instalment of the iconic franchise, Lucasfilm confirmed on Friday (09.04.21).

Harrison will be returning to his role as the legendary hero archaeologist, whilst Phoebe’s role is still currently unknown.

John Williams is also set to return to compose the music for the flick, but the movie will not be directed by Steven Spielberg, who will instead be taking on a producing role.

In place of Steven, the film is being helmed by James Mangold.

Meanwhile, Harrison previously said he wouldn’t make another ‘Indiana Jones’ movie unless he was sure the production team could “kill it”.

"The Marvel movies are a spectacular example of a success that worked the other way round – they killed it.

"We're not going to make another Indiana Jones unless we're in a position to kill it. We want it to be the best."

'Indiana Jones' 5 was first announced in 2016 and originally scheduled to be released in July 2019. It was then pushed back a year, before being delayed for another 12 months until July 2021 after Jonathan Kasdan – whose father Lawrence Kasdan wrote 1981's 'Raiders of the Lost Ark' – was brought on board to work on the script after original screenwriter David Koepp departed the project.

The most recent film in the series was 2008's 'Indiana Jones and the Kingdom of the Crystal Skull', which earned over $790.6 million at the global box office.