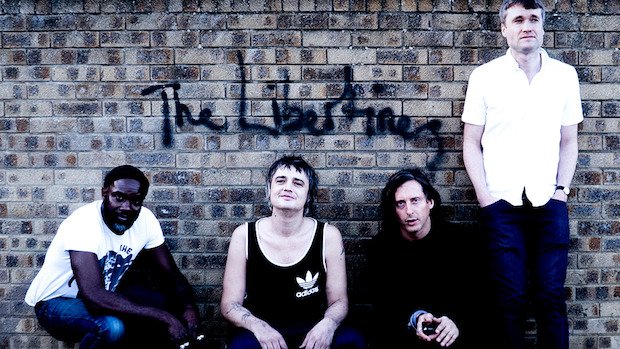 The Libertines have confirmed they will head out on an 18-date UK tour this November and December. Due to demand, the band have added a further two shows. Tickets for the newly announced Margate and Leicester shows go on sale at 9am on Friday 23 April.

The group last toured together in 2019 and return to do it all again this autumn. Founded in 1997 by Carl Barât and Pete Doherty, The Libertines burst onto the scene in the early noughties with debut single 'What a Waster', and the group ended up becoming one of the biggest guitar bands in the country thanks to their phenomenally successful debut album Up The Bracket. Other notable hits include 'Don't Look Back Into The Sun', 'Can't Stand Me Now' and 'What Became Of The Likely Lads?'.

Tickets for The Libertines newly announced Margate and Leicester shows are available from 9am on Friday 23 April.