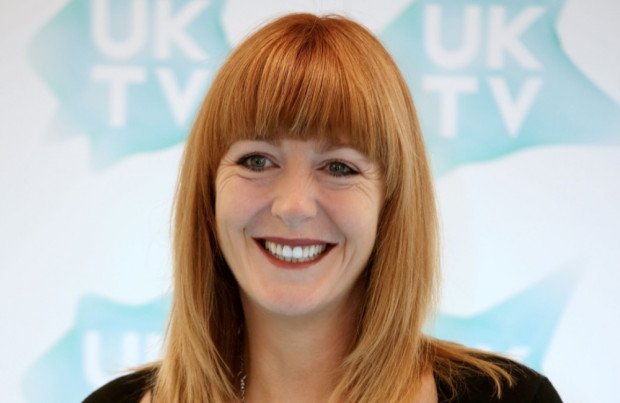 Yvette Fielding has written a spooky novel based on her own ghost hunting experiences.

The 'Most Haunted' star has penned 'The House in the Woods' – the first book in 'The Ghost Hunter Chronicles' – which tells the story of three friends who decide to play with a Ouija board in an abandoned house on Halloween.

Set to be released in October this year, Yvette's book has been described as "'Stranger Things' meets 'Point Horror'", and she noted a lot of the tale is based on her own "spooky adventures".

She said: "Much of the phenomena that I write about in the book I have experienced first-hand; knocking noises, poltergeist activity, objects flying through the air and hitting me on the head, I’ve experienced them all.

"I have adored writing these books for that fascinated child I was – I didn’t wake up and decide to write a children’s book, I just put pen to paper and wrote for me.

"With the help of the team at Andersen Press I’ve discovered it just so happens that young adults seem to enjoy my spooky adventures.

"Knowing that what Eve, Tom and Clovis experience can really occur and has happened on real ghost investigations makes the books even more scary.”

In the novel, friends Clovis, Eve and Tom's fun game quickly "transcends into something far more terrifying when a distressed and determined spirit follows them home".

The trio get caught up in a series of events "beyond their wildest imaginings" as their journey as ghost hunters begins.

Charlie Sheppard – Andersen Press' Publishing Director – acquired the rights for the series, and added: "We are thrilled to be welcoming Yvette and her fabulously spooky stories to the Andersen list.

"The tales she has to tell both on and off the page are truly terrifying and utterly convincing and we think children are going to love this world she has created."

'The House in the Woods, The Ghost Hunter Chronicles Book 1', will launch in October, with a sequel following in 2022.