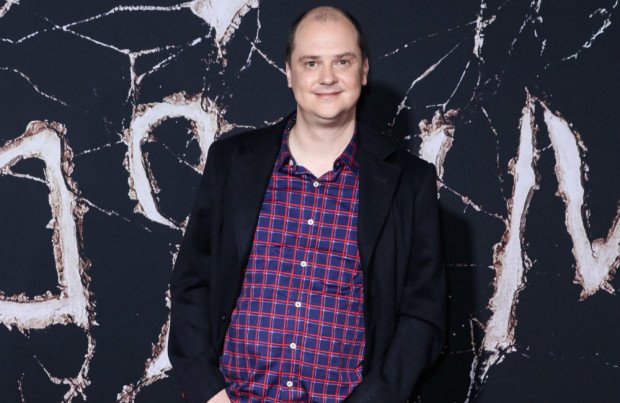 Mike Flanagan is to direct an adaptation of 'The Season of Passage'.

The 42-year-old filmmaker is attached to helm a take on Christopher Pike's 1993 science-fiction horror novel of the same name.

Plot details are being kept secret by Pike's story centres around celebrity Dr. Lauren Wagner who was involved in a manned expedition to Mars. She was admired and respected by the whole world, but Lauren knew fear.

On the inside, there were voices entreating her to love them. On the outside, she is concerned about the mystery of the missing group that had gone before her. The dead group. But were they simply dead, or was something else at play?

Mike will write the script for the project alongside his brother James Flanagan and is also set to produce with Intrepid Pictures partner Trevor Macy. Christopher and Melinda Nishioka will executive produce.

Flanagan has a wealth of experience in the horror genre, having created the Netflix shows 'The Haunting of Hill House' and the follow-up 'The Haunting of Bly Manor'. He also directed the film 'Doctor Sleep', a direct sequel to the iconic 'The Shining' and based on Stephen King's novel of the same name.

The flick starred Ewan McGregor as Danny Torrance – the son of Jack Nicholson's character from the original – and Mike previously admitted that he had the first movie in mind when shooting the film.

He said: "It's odd in a way because you have to sort of ignore them.

"There are sort of filmmaker moments where we're remembering the original movie. But my character's not, unless he's remembering a moment of his past in there, which, of course, Danny had.

"But looking through the door, for instance, is an example where I have to sort of forget that this is an iconic moment from 'The Shining' and, of course, it's an image of Jack Nicholson that we see on T-shirts and posters and all over the world, all my life, of him looking through that door."