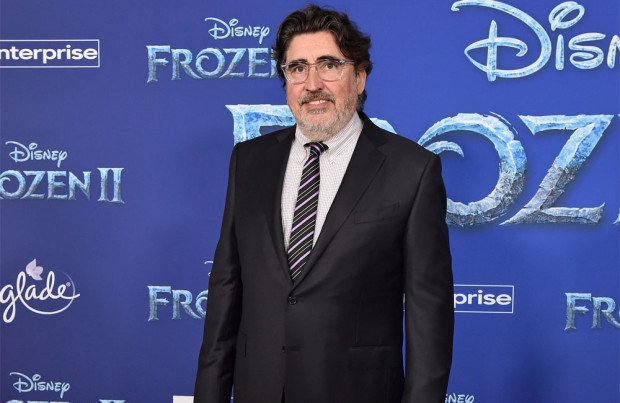 Alfred Molina has confirmed he will star in 'Spider-Man: No Way Home'.

Although his casting has not been officially announced, Alfred called it the "worst kept secret in Hollywood" and revealed he was thrilled to reprise the role of Otto Octavius / Doctor Octopus, 17 years after he last appeared on screen as the villain.

He told Variety: "When we were shooting it, we were all under orders not to talk about it, because it was supposed to be some great big secret. But, you know, it’s all over the internet. I actually described myself as the worst kept secret in Hollywood!"

Speaking about returning to the role, which he first played in Sam Raimi’s 'Spider-Man 2' in 2004, Alfred said: "It was wonderful. It was very interesting going back after 17 years to play the same role, given that in the intervening years, I now have two chins, a wattle, crow’s feet and a slightly a slightly dodgy lower back.”

Alfred, 67, was worried about the physicality of the role but says his character's octopus-like tentacles will do all the work for him.

He explained: "I don’t have the same physicality that I had 17 years ago. That’s just a fact. I then remembered that it’s the tentacles that do all the work!

"My basic physical move as Doc, as the actor, is just this [glaring]. I just do that a lot, and the arms are doing all the killing and smashing and breaking. I’m just [there] with a kind of mean look on my face. It was fantastic.”