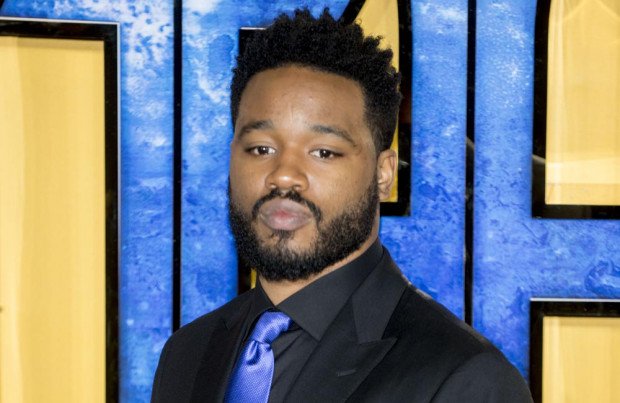 Earlier this week, Antoine Fuqua and Will Smith chose to relocate their upcoming drama 'Emancipation' from the state due to a new restrictive voting law but Ryan Coogler has decided to continue to work in Georgia as "many of the people employed by my film are the very same people who will bear the brunt of SB202".

In an op-ed for Shadowandact.com, Ryan wrote: "The fight for full enfranchisement is fundamental to the African-American struggle in this country and to this country’s claim to functioning democracy. As an African-American, and as a citizen, I oppose all attempts, explicit and otherwise, to shrink the electorate and reduce access to the ballot. I say this as I return to Georgia, a state that holds a special place in my heart. I lived in Atlanta for eight months while filming my last movie. I have long looked forward to returning. But, when I was informed of the passage of SB202 in the state, and its ramifications for the state’s voters, I was profoundly disappointed.

"While I wished to turn my concern into action, I could not do so without first being educated on the specifics of Georgia. Having now spoken with voting rights activists in the state, I have come to understand that many of the people employed by my film, including all the local vendors and businesses we engage, are the very same people who will bear the brunt of SB202. For those reasons, I will not be engaging in a boycott of Georgia."

Ryan went on to say that he will do whatever he can to raise awareness about the "harmful bill".

He said: "Our film ['Black Panther II'] is staying in Georgia. Additionally, I have made a personal commitment to raise awareness about ways to help overturn this harmful bill, and continue to get educated on this matter from people on the ground. I will encourage everyone working with me to tap in with the local community directly affected by Senate Bill 202 and to leverage their influence and resources to aid in the fight for this particular and essential pillar of democracy."