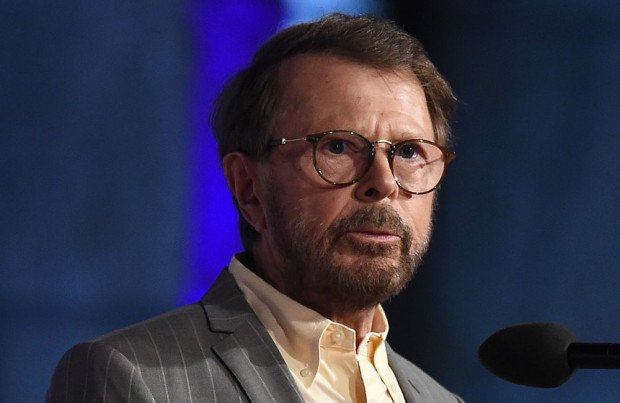 Björn, 75, has been researching ways to ensure songwriters receive adequate compensation in the streaming era and he believes a partnership model – similar to Williams and Chambers – could be the solution.

Writing in The Guardian newspaper, he said: "Record labels could encourage a 'songwriter in residence' model, where artists are paired with songwriters at the development stage, as a long-term partnership: the writers would effectively become part of the band, paid a regular salary.

"It’s a radical solution, and it would require imagination to match up the right personalities, but it’s not unprecedented – think about Robbie Williams and Guy Chambers in the late 90s and early noughties, an artist and a professional songwriter working together to create a career – and it could create really interesting music as a result."

And Björn said the current system is "dysfunctional" for songwriters.

He explained: "We live in an era where the song fuels everything: whereas albums used to be the go-to consumption format, the dominant currency in streaming is individual songs; data shows that when people use a streaming platform such as Spotify, they search more for songs than they do for artists. That means songwriters are more important than ever – but, if you are a songwriter, the system is dysfunctional."