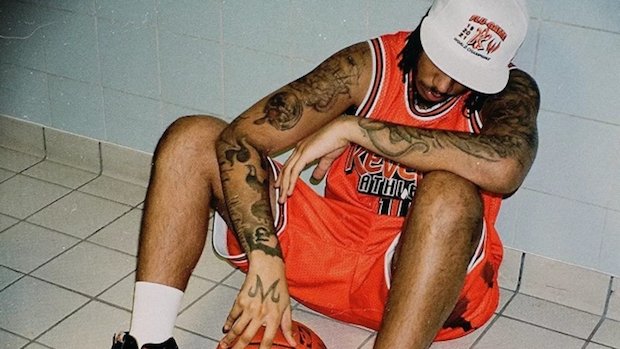 AJ Tracey has confirmed he will tour the UK this November. Tickets for the shows are available at 10am on Friday 23 April.

The London-born rapper will tour in support of his sophomore album Flu Game. The record, which was released on Friday 16 April, will compete for a spot on this week's UK Album Chart. The record follows on from his self-titled debut and features a plethora of talent including Digga D, T-Pain, MoStack and Mabel among others.

Tickets for AJ Tracey's 2021 UK tour are available from 10am on Friday 23 April.