Angelina Jolie relished grittier role in Those Who Wish Me Dead 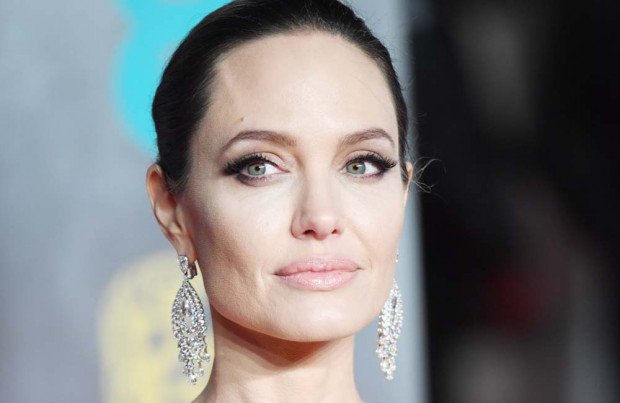 Angelina Jolie relished getting "pretty beaten up" making 'Those Who Wish Me Dead'.

The 45-year-old actress plays no-nonsense firefighter Hannah in the survival thriller and despite being best known for action movies, she enjoyed the fact her character was much grittier and more down-to-earth than the roles she's played in the past.

She said: "There's nothing about this character that trained in martial arts or did anything special. I get pretty beaten up through this."

And playing an expert smoke jumper – the name given to specially-trained firefighters who parachute into the blazing wilderness – gave the brunette beauty more respect for firefighters the longer filming went on.

"Our respect just grew day after day for these people on the front lines and how difficult this work is."

While Angelina has been acting since she was just seven years old, she believes her decision to turn to directing in recent years has improved her performance by giving her a new perspective.

She explained: "In very technical terms, I'm more aware of what the director needs, and what other challenges they're facing, and how many different pieces are moving."

And as a result, she had a lot more patience and appreciation for the difficult stunts and set pieces in the movie.

She added: "Maybe when you're younger and you're having a huge day where you have to be cold and wet and emotional and crying, you're thinking about those things.

"Now you've directed and you're older, and you realise that while you are going to be freezing and crying, there's also pyrotechnics going on, or multiple other situations. It pulls you out of yourself."

Those Who Wish Me Dead

A survival expert takes under his wing a teenage murder witness. But then a forest fire threatens them both.