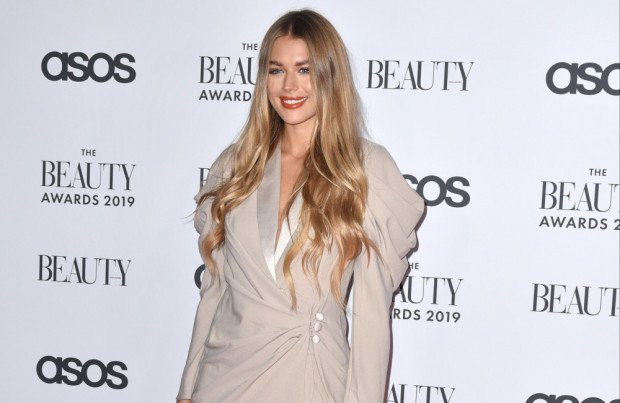 Arabella Chi has had her lip filler dissolved.

The 'Love Island' star visited Harley Street Injectables in London in search of a more "natural look" and had her old lip filler replaced with more natural chemicals by practitioner Alice Henshaw.

Alice told The Sun newspaper's Bizarre column: “Arabella had come to see me for a consultation after having her lips previously injected at another clinic. She is such a beautiful girl and I felt that her lips didn’t give her other features justice.”

The 'Life of Kylie' star has previously told how she opted for lip fillers when she was just 17 after being teased about her small mouth, and the nurse admitted the treatment is a great procedure to "boost confidence".

She said: "We see people of all different ages come through the Motykie Med Spa for different procedures, but I definitely have younger people, especially women between 21 and 30, come in for the lip fillers.

"If someone has had small lips all their life, was teased in high school, and are looking for a safe cosmetic procedure to boost their confidence, this is it."

Alice explained had a number of women have come to her in recent months asking to remove their filler after their lips were previously overfilled.

She explained: “I’ve seen an increase of women coming in to get their lips dissolved and re-injected to a more natural in proportion shape. I have a lot of clients coming in to the clinic for lip filler and I will always turn them away if I don’t think they need their lips done.

“A lot of woman come in with overfilled or misplaced filler which we need to dissolve. Dissolving is a simple process.”

Catch up on all the latest Love Island gossip