Dropkick Murphys announce February 2022 tour, find out how to get tickets 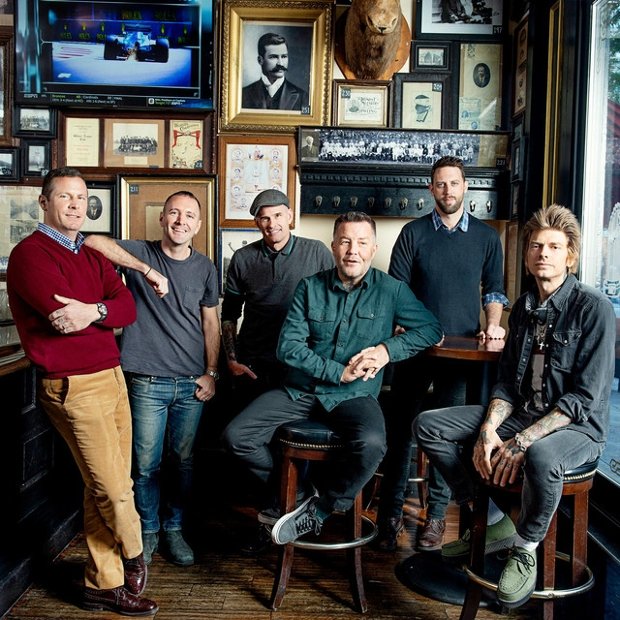 Dropkick Murphys have announced that they'll be heading out on a UK tour in February 2022. Tickets will go on sale Friday 7 May at 9am.

The Celtic punk band from Massachusetts formed in 1996, and quickly made a name for themselves in Boston's local music scene. They found mainstream fame with their 2004 hit 'Tessie' and then again with their single 'I'm Shipping Up to Boston', which was featured in the film The Departed.

Known for the raucous showmanship of their live performances, they'll be bringing some of that energy to the UK as they tour the country in support of their latest album Turn Up that Dial, which was released at the end of April this year.

Tickets for Dropkick Murphys go on sale Friday 7 May at 9am.