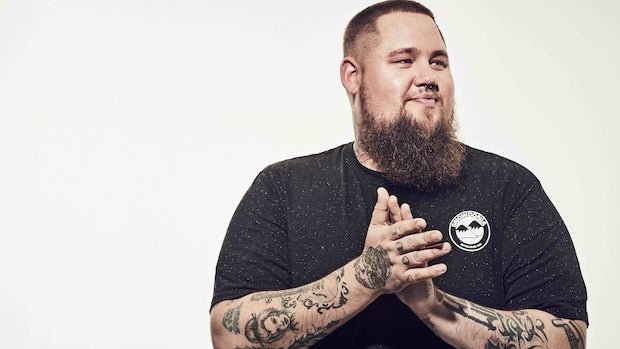 Due to massive demand, Rag'n'Bone Man (also known as Rory Graham) has added new dates to his Life By Misadventure tour, which will take place across the UK from October to November 2021. The new dates are for shows in Edinburgh, Norwich and Liverpool. Tickets for the new dates go on sale at 9am on Friday 7 May.

Known for his unique blend of blues and hip-hop, the Sussex-born singer-songwriter made waves with his 2016 album Human, for which he would win a BRIT Award for British Breakthrough Act as well as the Critics' Choice Award. He's now following up on his debut success with sophomore album Life By Misadventure, which will be released Friday 7 May. He has also announced details of a series of outdoor gigs as part of the Forest Live series.

New dates for Rag'n'Bone Man's Life by Misadventure tour goes on sale at 9am on Friday 7 May.