Ashnikko announces London, Manchester and Glasgow dates, find out how to get tickets 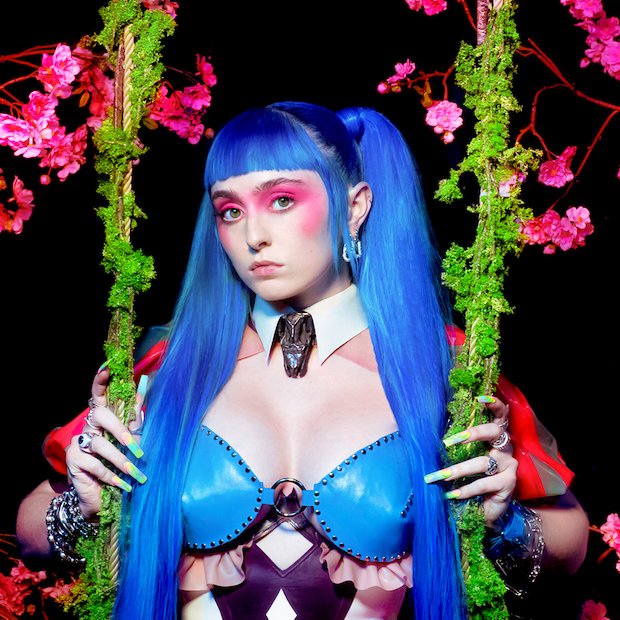 Ashnikko has announced she'll be performing dates in London, Manchester and Glasgow in December 2021. Tickets go on sale Friday 7 May at 10am.

The singer-songwriter and rapper from North Carolina came to prominence when the single 'Stupid', off her third EP Hi It's Me, went viral on TikTok and reached number one on several Billboard charts. She has since collaborated with many big names in the industry, such as co-writing Doja Cat's hit single 'Boss Bitch'.

Her single 'Cry' featured a collaboration with Grimes and was nominated for Best Pop Video - UK at the 2020 UK Music Video Awards. She achieved international recognition with her single 'Daisy' which charted in the UK, Belgium and Australia. Her debut mixtape, Demidevil, was released on Friday 15 January 2021.

Tickets for Ashnikko's live dates go on sale at 10am on Friday 7 May.

American singer and rapper who rose to prominence with her 2019 single 'Stupid' with Yung Baby Tate, which went viral on TikTok.