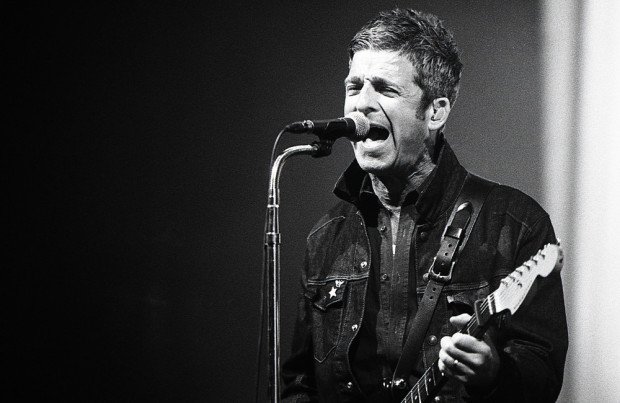 Noel Gallagher doesn't need to reform Oasis because the legacy of the band is "set in stone".

The 'Don't Look Back in Anger' hitmaker and his brother Liam are always being asked to reunite as a group, but Noel doesn't see the point because the band will always have a great legacy.

He said: "The legacy of the band is set in stone. If people have seen us, they'll understand what all the fuss is about. If you didn't see us, then that's tough cos I've never seen The Beatles or the Sex Pistols."

Noel has rubbished rumours of an Oasis reunion, insisting he just "doesn't feel like it".

He added: "People ask me that question on a daily basis and I can only say to you that, I just don't feel like it. When you're in a band, it's an absolute compromise so no I don't think I could come up with an idea and then run it by four people and then six weeks later, somebody knocks it back because their cat's got a cough so I like to march to the beat of my own drum. Oasis is done I'm afraid."

The 53-year-old rocker doesn't see the "fascination" in his and his brother's relationship.

Speaking on Australia's The Project on Channel 10, he explained: "It's not ever me that starts the conversation. Other people are fascinated by it, which is fascinating to me.

"But other than that I don't really have a great deal to say about it."