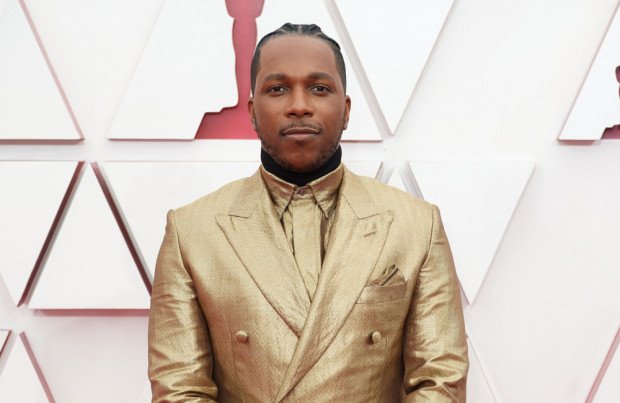 Leslie Odom Jr. has revealed that director Rian Johnson is determined to "up the ante" on the upcoming 'Knives Out' sequel

Leslie Odom Jr. says that director Rian Johnson wants to "up the ante" with 'Knives Out 2'.

The 39-year-old actor has been cast in the murder mystery sequel and hinted that the new flick will be even more "exciting" than the original, which proved to be a critical and commercial hit.

Leslie said: "I might have said too much already, but suspect everyone is what I can tell you.

The 'Hamilton' star revealed that he has read the script "many times" and is "deep" into the analysis of his character. He also hinted that Johnson is giving himself a challenge with the new flick.

He also joked that he hopes his character gets to wear the "iconic" sweater donned by Ransom Drysdale (Chris Evans) in the first film.

Leslie will be joined in the sequel by stars such as Dave Bautista, Kate Hudson, Kathryn Hahn, Janelle Monae and Edward Norton, plus Daniel Craig as the returning detective Benoit Blanc and likened the casting process to a "whirlwind".

The flick, which will be released on Netflix, is expected to begin filming in Greece this summer.