Queen's Roger Taylor confirms dates for his Outsider tour in October 2021, get tickets 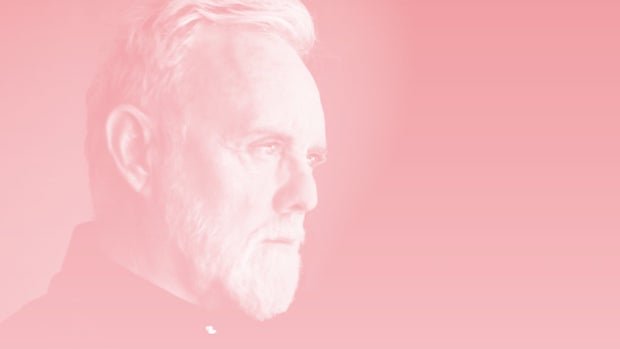 Famed Queen drummer Roger Taylor will be hitting the road this October with a line-up of 14 shows, calling at Newcastle, Manchester, Cardiff, London and more. Presale tickets for the tour are available from 10am on Thursday 10 June. Sign up below to receive the presale link straight to your inbox. General sale will open at 10am on Fri 11 June.

Roger Taylor is perhaps best known for his role as the drummer for iconic rockers Queen, whose hits 'Bohemian Rhapsody', 'Another One Bites the Dust', 'Under Pressure' and 'We Will Rock You' remain legendary stadium anthems. In addition to contributing to many of Queen's most-beloved tracks, Taylor has also enjoyed an acclaimed solo career, releasing five albums.

With so many hits under his belt, Taylor will have plenty of material to dazzle audiences with this October as he heads out on his Outsider tour, which will feature a mix of work from his solo and Queen-affiliated back catalogue.

Presale tickets for the tour are available from 10am on Thursday 10 June. General sale will open at 10am on Fri 11 June.

English musician, singer-songwriter and multi-instrumentalist, best known as the drummer for the rock band Queen.

Freddie Mercury lives on through these tribute acts currently on tour