Bill Bailey announces shows in London, find out how to get tickets 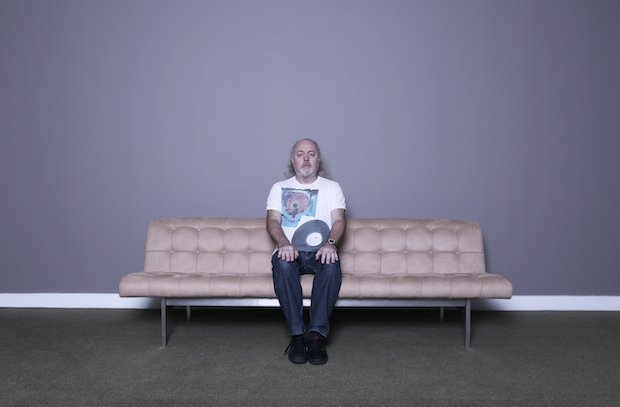 Bill Bailey has announced that he'll be returning to the stage this August with his Summer Larks show. Presale begins at 10am on Thu June 10, sign up below to receive the presale link straight to your inbox. General sale begins at 11am on Fri June 11.

The beloved comedian is a familiar face across the UK, due to his popular stand-up comedy, musical virtuosity as well as his perennial presence on panel shows. Tackling topics as diverse as philosophy, politics and personal happiness, Bailey is lauded as one of the funniest comics on the British circuit. He's also well-known for his acting roles Black Books, Midsomer Murders and Hot Fuzz.

He launched his Larks in Transit tour in 2018, which explored his many tales of shenanigans and mayhem from over 20 years as a travelling comedian. The final leg of the tour had to be cut short due to the Covid-19 pandemic, but he's now announced a new limited run of socially-distanced performances to take place this August at the Royal Opera House in London.

Presale for Bill Bailey's Summer Larks shows at the Royal Opera House in London begins at 10am on Thu June 10, with general sale beginning at 11am on Fri June 11.