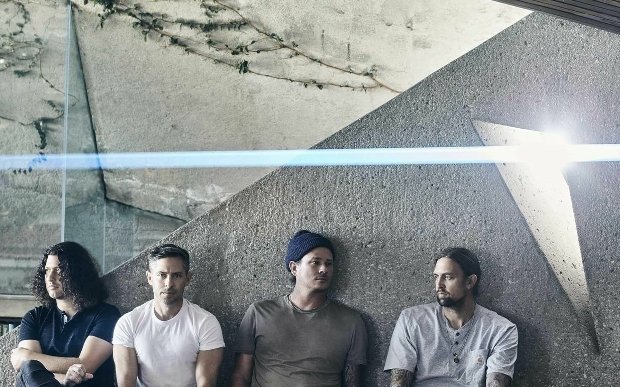 The long-running supergroup will perform in London, Manchester, Glasgow, Nottingham and more

Angels & Airwaves have confirmed a world tour with seven UK dates for 2022. Tickets for all UK shows will go on sale at 9am on Friday 25 June 2021.

The band was originally formed by Tom Delonge after his previous group, the massively popular Blink-182, went on hiatus in 2005. Since then, Angels & Airwaves have released five well-received studio albums, and featured a revolving door of members from other popular bands, including The Distillers, 30 Seconds to Mars and Nine Inch Nails.

This tour comes in support of their new album Lifeforms, set to be released on 24 September 2021, although audiences can expect to hear a huge range of hits from this supergroup's incomparable back catalogue.