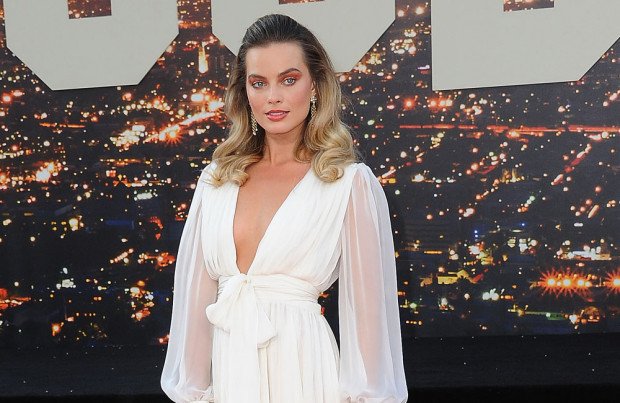 Margot Robbie says that Harley Quinn is a more independent character in 'The Suicide Squad'.

The 30-year-old actress reprises her role as the villain in the DC Extended Universe (DCEU) sequel and feels the character has changed from previous films as she isn't so reliant on The Joker.

Margot told The Toronto Sun newspaper: "To me, she has so many facets to her personality, it's an endless thing to explore with people.

"I think in the first 'Suicide Squad' film she had a certain confidence and cockiness, knowing that she had the protection of the Joker. She was like, 'I'll go on this mission, and he'll get me out of here in a second'... that was kind of her prerogative on that film.

The 'Once Upon a Time in Hollywood' star thinks the new film will show how much her alter ego has grown in confidence.

She added: "In this film, time has passed, it doesn't directly link to either of those films, but it's not something that Harley is wrestling with anymore. She's not waiting for Mr. J to show up and she's not wondering if she can do it on her own. She knows."

Margot is joined in James Gunn's movie by an all-star cast that includes Idris Elba, Sylvester Stallone and Joel Kinnaman – who recently described the motion picture as "insane".

Joel said: "We saw it a couple of days ago. It's insane. It's by far James Gunn's best movie. It just takes it to another level. It's an insane film."

The 41-year-old actor, who plays Rick Flag in the film, praised James for having a precise vision for the movie and making it "flow" perfectly.

He said: "At the same time, it was very much the movie that I thought it was going to be because the vision was so clear from the beginning. While we were shooting it, it was so clear what we were doing.

"From A to Z, it's so well-paced, it has such a drive and such comedic timing. It's funny along the way the whole time, effortlessly." 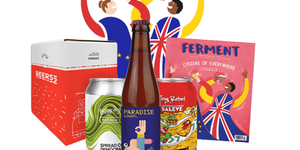