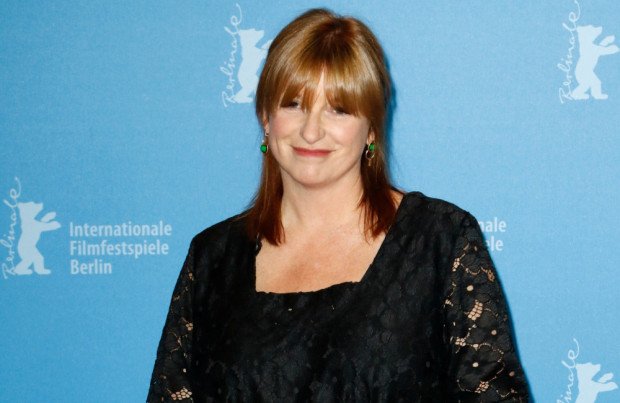 The 36-year-old actress is thrilled that Cate, 52, agreed to helm the new Marvel film, suggesting that she's ideally suited to making the most of the titular character.

Scarlett thinks Black Widow is portrayed in a distinctly different way in the standalone movie compared to the earlier Marvel films.

And the Hollywood star credits Cate for the shift.

She said: "It couldn’t have been done with anybody else."

The actress admitted she "would love" to be more like Florence in some ways.

Discussing how their working relationship has changed them personally, Scarlett shared: "Florence is so self-possessed. I was not that self-possessed.

"I actually realised, ‘wow, I have a lot of work to do on myself,’ when I worked with Florence. She's got such a healthy ego and is in her skin. It was like, ‘this is another way to be. I've got to therapise more!’

"She really stands in her own shoes and is grounded, it was so impressive. She's not judging herself. I love that about her and I would love to be more like that." 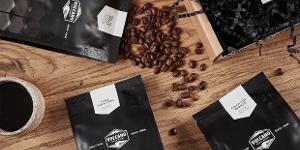