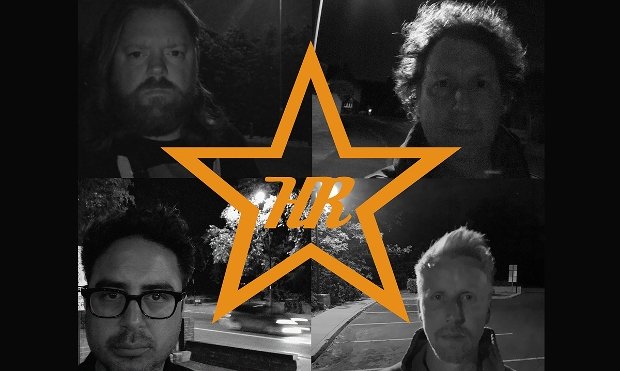 Alternative rock stalwarts Hundred Reasons have announced a tour across the UK in 2022. Tickets go on general sale at 10am on Friday 23 July.

Riding on the wave of post-rock guitar music that swept the UK during the 2000s, Hundred Reasons made their mark with a series of well-received albums known for their heavy guitars and emotionally open lyricism. The band haven't played a gig since 2014, when they played their album Ideas Above Our Station at Sonisphere Festival. Their last release, Quick The Word, Sharp The Action, came out in 2007.

Post-rock legends Hell Is For Heroes will support the band throughout the tour.

Tickets for Hundred Reasons performances will go on sale at 10am on Friday 23 July.