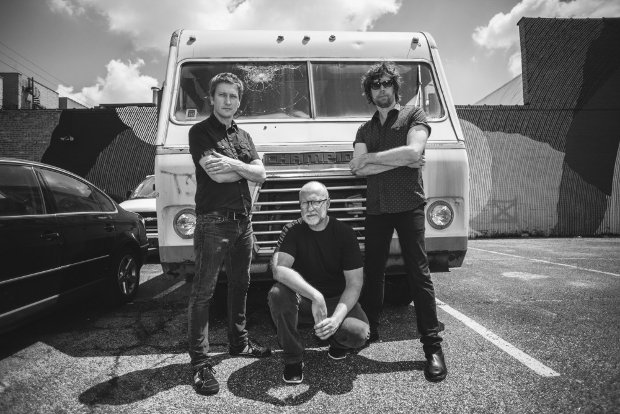 Ex-Husker Du frontman and enduring solo artist Bob Mould is set to hit the UK as part of his Distortion And Blue Hearts tour. Tickets for performances go on sale at 10am on Friday 23 July.

Mould has been releasing solo albums since 1989, and has received critical acclaim for his grunge sound and complex lyrics.

The tour comes in support of his retrospective box set Distortion: Live!and latest album Blue Hearts, a political tract against the many crises faced by Americans today, including the curtailing of LGBTQ+ rights and those of other minority groups.

Mould says, 'All I have to do is wake up in the morning and take a look at what's happened while I was sleeping — that's enough to scare me every day into saying something,'

Tickets for Bob Mould's performances go on sale at 10am on Friday 23 July.

Legendary musician Bob Mould taps Jason Narducy to open the solo portion of his Distortion and Blue Hearts! tour starting October 15, 2021, in Bloomington, IL at Castle Theater. These solo dates are the second part of a tour that begins with his band Narducy on bass and drummer Jon Wurster on September 16 at Paradise Rock…