Iamnotshane to hit UK for 2022 tour 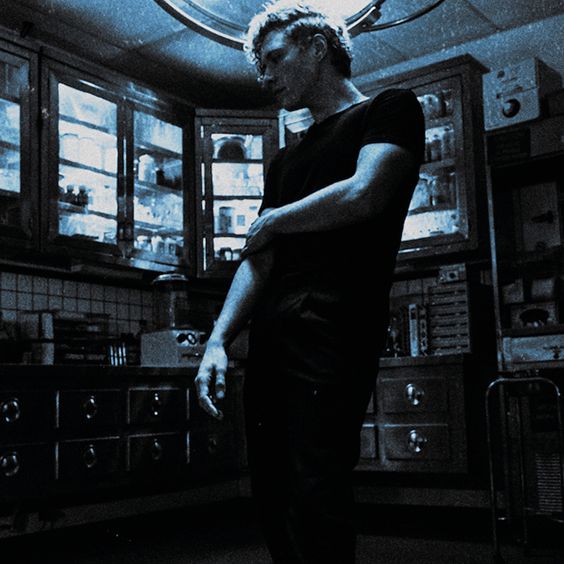 Flamboyant pop sensation Iamnotshane has announced a handful of UK dates for 2022. Tickets are on general sale now.

Iamnotshane has enjoyed a string of viral hits, including 2016's 'Insecure', which received over 11 million listens on Spotify. The alt-pop supremo has become famed for his eccentric dance moves and wry sense of humour as much as his catchy melodic tunes.

The shows come as he promotes his latest album One Less Year Alive, a series of club-ready anthems destined to end up on millions of post-pandemic party playlists.

Listen to Iamnotshane's single 'What A Perfect Day For Crying'

Tickets for Iamnotshane are on general sale now.

Iamnotshane, armed with a distinct voice, infectious melodies, unusual dance moves and dry humor, has created an alt-pop brand for himself that is undeniable. The singer/songwriter from Los Angeles has already built a cult fanbase with the bedroom produced SAD EP featuring “Insecure”accompanied by his highly visual…