Dwayne 'The Rock' Johnson was overwhelmed by Jungle Cruise set 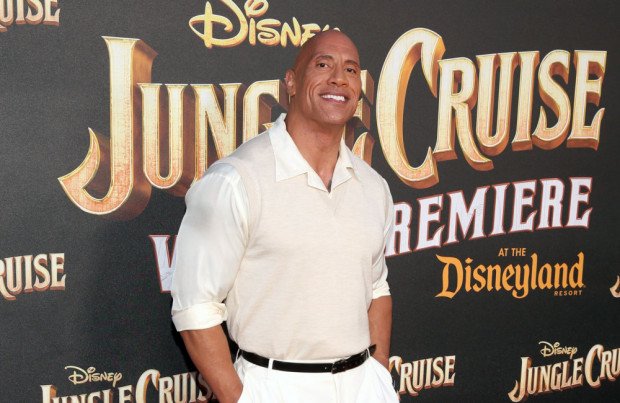 Dwayne ‘The Rock’ Johnson had “goosebumps” when he stepped onto the ‘Jungle Cruise’ set for the first time.

The Disney blockbuster was shot on the Hawaiian island of Kauai and though the actor expected the set to be “spectacular”, he was stunned by just how impressive the replica Brazilian port town – which included a hotel, tavern, docks and market – that had been purpose-built for the project looked.

He said: “Before filming, we heard that the set was spectacular as they were building it. But when we finally stepped on set together, we were blown away – we had goosebumps.”

The 49-year-old actor is joined in the film by Emily Blunt and the actress admitted one of the most appealing parts of the project for her was the bond between their characters, boat captain Frank Wilff and botanist Dr. Lily Houghton.

She told TV & Satellite Week magazine: “The relationship between Lily and Frank is at the heart of the film.

“They are an unlikely couple and initially they rub each other up the wrong way and drive each other insane, but there’s this rapport between them that was so attractive to me when I read the script.

“I just don’t think people are making these types of film, which feel uncynical and fun and big.”

Emily loved the “warm and joyful” tone of the movie and was pleased to play such a strong character.

She said: “It’s so warm and joyful. I think we all felt nostalgic about making it.

“Lily is so tenacious and exciting, determined, completely free-spirited and kind of weird – a really interesting character.

“She’s not the damsel in distress that you’d expect in this genre.”