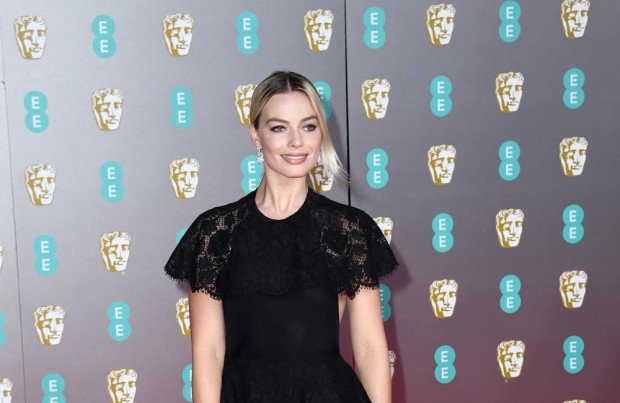 Margot Robbie has praised the "insane" sets on 'The Suicide Squad'.

The 31-year-old star reprises her role as Harley Quinn in the DC Extended Universe (DCEU) blockbuster and was full of excitement as director James Gunn was "exploding beaches like it was a war film".

Margot told the Daily Mirror newspaper: "I was so excited to play Harley again. I love playing her because she is so fun and so relentless. She's exhausting but so much fun."

The 'Once Upon a Time in Hollywood' actress continued: "There were some very interesting and crazy sets for this film.

"We had tons of water gushing everywhere. We were exploding beaches like it was a war film. We were running off things attached to wires. It was insane.

"I think in this day and age, people watch stuff like that and they're like, 'Oh, it's all CGI.' It's not in this movie."

The Australian actress performed all of her stunts as Harley and was full of praise for the crew members who helped her.

Margot said: "I do but only because of the incredible stunt team that choreograph it.

"They take time to make sure I can do everything I possibly can."

'The Wolf of Wall Street' star also described the new movie as "one of the greatest" comic book films ever.

Margot said: "Even if this movie wasn't as incredible as it is, it's still worth seeing just because it's so nice to be able to go to a movie theatre again.

"Saying that, it just so happens that this is arguably one of the greatest, if not THE greatest, comic book film ever. You don't want to miss it."