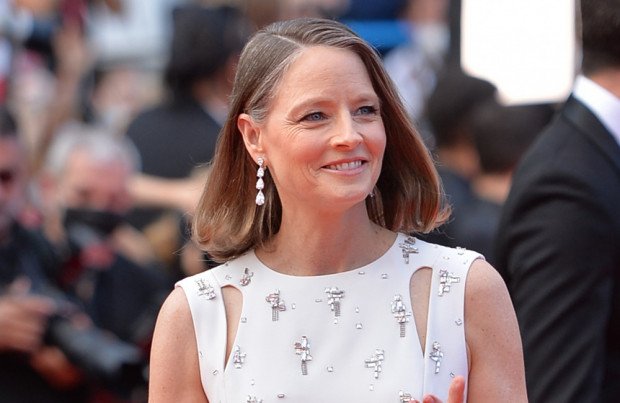 The 58-year-old actress is a huge fan of Jordan Peele's 2017 hit 'Get Out' and if an opportunity to make a similar movie presented itself to her, she'd jump at the chance.

Asked about her movie-making ambitions, she shared: "You never know, maybe one day I'll find a fabulous screenplay, 'Get Out', for example, that's an amazing film. It's exciting, it's so deep psychologically and sociopolitically, and it's so well-acted. If it's like that, yes, that's the kind of thing I might do."

Jodie has also opened up on her own approach to film-making, admitting she has some guiding principles as a director.

The Hollywood star told US OK! magazine: "I want to feel that everything is absolutely real. Even if it's a fantasy of a ghost turns up, I want there to be a kind of a truth that is tangible.

"That's how I measure things and assess them. You find the truth in characters by questioning your emotions by seeing whether this really moves you – that's the sort of bell rings."

Earlier this year, Jodie admitted she missed being on film sets.

The actress has cut down on her movie roles over the past decade but admits that while she isn't worried about taking a step back from performing, she misses the camaraderie of working on a movie together with other actors.

Jodie said: "The thing that I miss the most, strangely, is just being on sets, hanging out with all the people and making a movie together.

"The acting, I'm happy to do less often and only really do it when it's something that really feels meaningful to me, where I feel like I can make a major contribution."