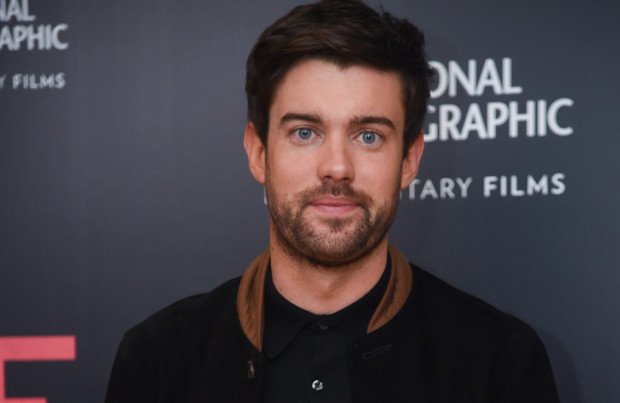 The 33-year-old comedian starred alongside the London-born actress in the Disney movie, and Jack revealed that they actually "grew up a couple of streets away from each other".

Asked about working with acclaimed actress, Jack shared: "We grew up in exactly the same part of London. We literally grew up a couple of streets away from each other. And it feels like our lives have basically gone in the exact same direction.

"She moved from where we were both born to this road in Notting Hill, and then I moved to the road that’s next to it. She went to a school that my school used to play sports with. It’s weird how close our lives have aligned."

Jack relished the experience of working with Emily and revealed that they got along instantaneously.

The stand-up star told OK! magazine: "The minute I met her, we got along so well. It was instantaneous. We instantly had a chemistry that really helped build the dynamic between the sibling characters. Emily is so much fun to work with."

'Jungle Cruise' was inspired by the theme park attraction of the same name, and Jack revealed that he went on the ride during his childhood.

The comedian admitted to being a "big fan" of the attraction as a kid.

He said: "I remember all the puns and dodging objects that weren’t there, which is what happens when they say certain things on the ride. I was a big fan of it."