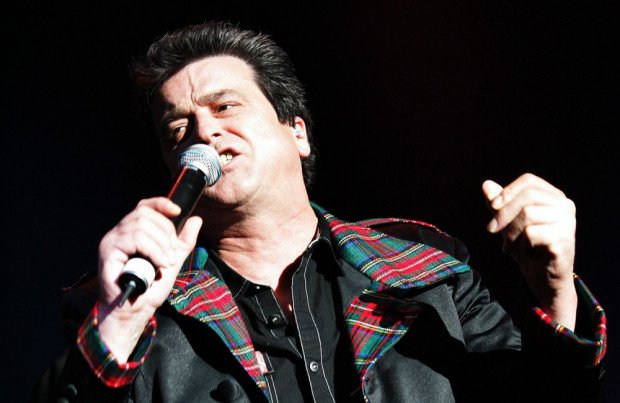 A coroner has ruled that the late Bay City Rollers star Les McKeown died of a number of natural causes, including heart disease

The Bay City Rollers frontman passed away suddenly in April, aged 65, and a coroner's report has revealed the music legend died of a "combination of natural causes", including heart disease, and the long-term effects of excessive drug and alcohol use.

Madam Hassell ruled at Poplar Coroner's Court this week: "It was partly natural, it was long-term high blood pressure, and it was partly a consequence of the long-term use of excessive use of alcohol and drugs.

"In terms of a determination, the only proper thing for me to do is explain that. It means it's not quite as neat as saying this was natural causes or accident or drug or alcohol-related."

However, it was not an overdose as no alcohol or drugs were present in his bloodstream at the time of his death.

"The toxicological analysis was negative – no alcohol, no drugs. This wasn't an overdose. It wasn't an alcohol binge."

After finding out his father's cause of death, Les' son Jubei and wife Peko Keiko, who attended the coroner's court, paid tribute to the singer.

His only child said in the joint message: “My Dad always wore his heart on his sleeve so it wasn’t surprising to hear the coroner say that he had a 'heavy heart."

On his addiction battle, his widow added: "Ultimately, he made his own choices but people made it easier for him to make the wrong choices by putting alcohol in his hands."

They had tried to resuscitate the music star after he suffered a cardiac arrest at their home in London.

The band confirmed Les' passing in a statement, which read: "It is with profound sadness that we announce the death of our beloved husband and father Leslie Richard McKeown. Leslie died suddenly at home on Tuesday April 20, 2021."

Guitarist Stuart Wood added in his own statement: "I am upset and shocked to hear this very sad news. Les and I had our differences over the years but even though we had disagreements we are sending our heartfelt condolences to Peko wife and his son Jubie and all the Bay City Rollers Fans. It's a sad day in Bay City Roller history.

"He was a great performance on stage and he was full of energy. I was roadying when Les first came into the band and I saw his first gig when he took over from Nobby Clark and injected new life into the band."

Les joined the Bay City Rollers in 1973 and quit five years later in 1978, before rejoining the 'Saturday Night' group in 2015 for a series of reunion shows.