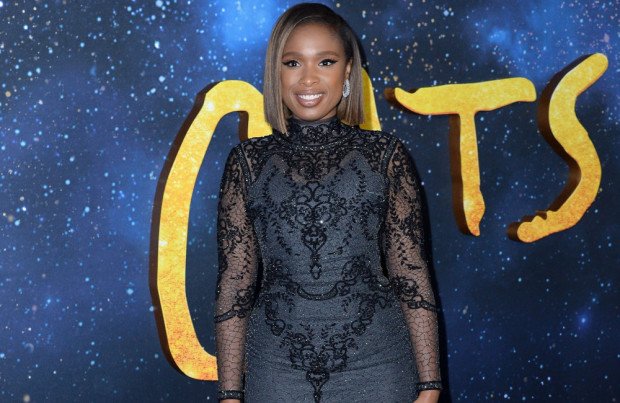 Jennifer Hudson thinks Aretha Franklin has given her a "blueprint" to follow.

The 40-year-old star plays Aretha in a film about her life and she's revealed her deep-rooted admiration for the iconic singer, who passed away in August 2018 at the age of 76.

Jennifer – who plays the role of Aretha in 'Respect' and sang some of her tunes on 'American Idol' in 2004 – shared: "She's always been impactful in my life or a blueprint of it.

"I'm like, wow, my 'American Idol' audition song was an Aretha Franklin song and then I'd sit back and think of all the tributes that I was blessed to be able to do for her, you know, in her life ... and then growing up in church and the songs that I grew up singing in church came from her 'Amazing Grace' album.

"So she's always been present and there for me and that's helped shape me musically and as a person as well."

Jennifer also revealed that making the movie has led to her to view her own singing voice in a new light.

She explained to Sky News: "Trusting your voice – she was always big on that – and that's the takeaway for me for from the film.

"It wasn't until she owned her voice that we got our Queen of Soul and that just stuck out to me and it resonated.

"It's like we should take ownership of our gifts – it's to be given to others, but to be conducted and orchestrated by us ... that's the biggest takeaway for me."