Alice Cooper and The Cult join forces for UK arena tour in 2022: how to get tickets 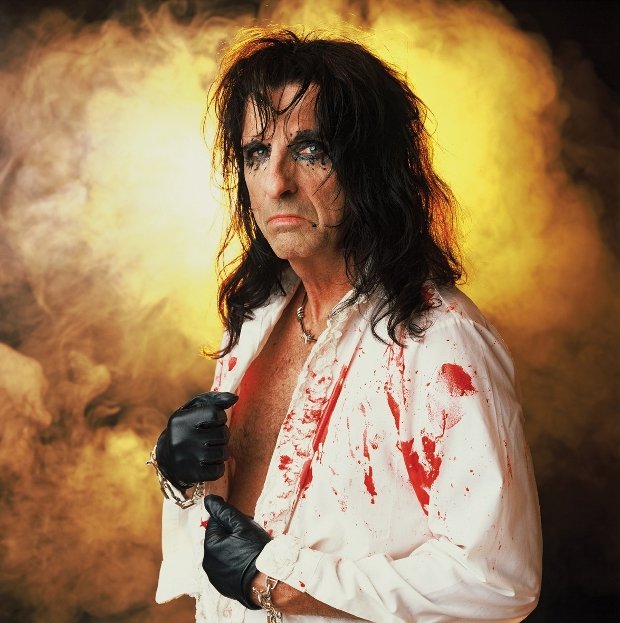 The bands will play London, Glasgow, Birmingham, Manchester and more

King of grand guignol Alice Cooper and hard rocking icons The Cult have announced a special co-headliner tour of the UK for 2022. Tickets for the shows go on general sale at 10am on Friday 17 September. Check the bottom of this article for tour dates and ticketing alerts.

Cooper has had a career spanning more than five decades, and has become known for his elaborate stage show featuring heaps of blood and pyrotechnics. Although less theatrical than their touring mate, The Cult made a name for themselves in the 80s for their flamboyant performing style and new wave-influenced music.

In a joint statement from the bands, fans have been promised 'a dark, twisted trip through goth, psychedelia, macabre theatre and straight up rock anthems when these two giants take to the stage.'

The six-date tour will take the band to many of the major arenas in the UK, including London, Leeds and Manchester.

Tickets for Alice Cooper and The Cult go on general sale at 10am on Friday 17 September.