Fred Again.. announces winter tour dates for 2021: how to get tickets 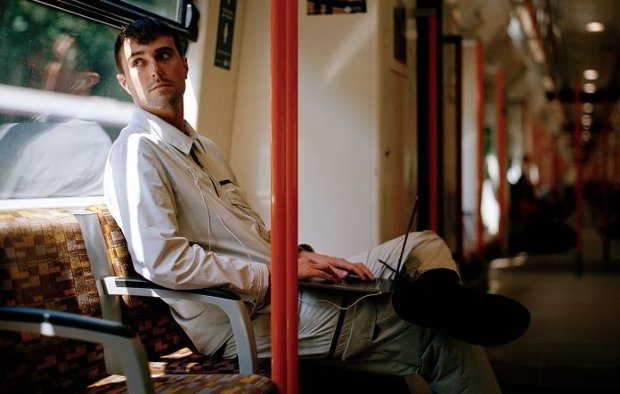 The DJ and producer will perform in Manchester, Bristol and London in support of new album

Multi-award winning DJ and producer Fred Again.. has announced a handful of UK tour dates for this November. Tickets for the shows go on sale at 10am on Friday 17 September.

The tour comes in support of the renowned hitmaker's second Actual Life album, set for release later this year and billed as 'the next bit of the diary' in Fred Again..'s musical journey.

Although he only recently began releasing his own material, Fred Again.. (real name Fred Gibson) has written tracks alongside Ed Sheeran, Headie One and FKA Twigs, including Sheeran's recent smash 'Bad Habits'.

His first album Actual Life (April 14-December 17 2020) was a dance album for the pandemic crammed with transcendental bursts of joy and meditative lyrics of connection and hope. It spawned his first mega-hit 'Marea (We've Lost Dancing)', which to date has more than 61 million listens on Spotify.

Gibson has teased his next release with the single 'Billie (Loving Arms)', a euphoric club banger featuring a sample from Billie Ray Martin.

Tickets for Fred Again.. go on sale at 10am on Friday 17 September.