Al Murray announces massive tour for 2021 and 2022: how to get tickets 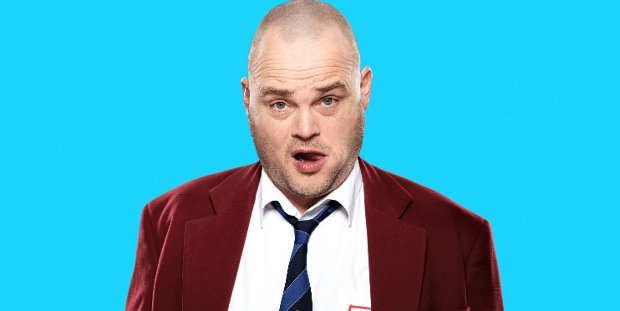 Dubbed the Gig For Victory tour, the shows will see the loud and lairy Pub Landlord at his acerbic best as he tackles Britain's woes. You can expect to hear Murray's unique take on subjects as wide-reaching as Brexit, Boris Johnson and much more with his typically side-splitting jokes.

The Pub Landlord character has existed in Murray's repertoire for more than 20 years. In that time he's played to millions of fans across the world, and featured in programmes like Time Gentlemen Please and Al Murray's Happy Hour.

As the dust settles and we emerge blinking into the dawn of a new year, the men and women of this great country will need answers. Answers that they know they need, answers to questions they never knew existed. And when that moment comes, who better to show the way, to provide those answers, than the people’s man of the…