Liam Gallagher announces shows in Glasgow and Manchester for 2022: how to get pre-sale tickets 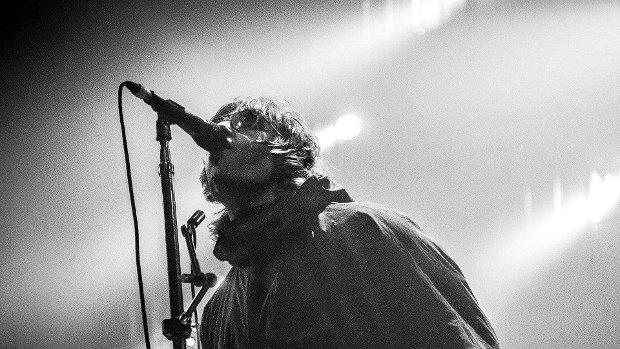 The former Oasis frontman will be joined by special guests Kasabian, The Streets and Goat Girl

Liam Gallagher has announced two stadium shows in Glasgow and Manchester for June 2022. Tickets for the shows go on sale at 9.30am on Friday 15 October.

The massive gigs come in support of the former Oasis frontman's forthcoming solo album C'MON YOU KNOW, which is available to pre-order now.

Fans who pre-order C'MON YOU KNOW on Liam Gallagher's official site by 3pm on Wednesday 13 October will receive access to a pre-sale for tickets that opens at 9.30am on Thursday 14 October.

Organisers for the shows have announced an exchange scheme for Liam Gallagher tickets, stating, 'If you are a ticket holder for Knebworth and wish to exchange your general admission ticket for the same at either Manchester or Glasgow please contact your point of purchase by 12pm on Wednesday 13 October and an exchange can be facilitated.'

Last week, Gallagher managed to sell out two shows at Knebworth Park within a few hours. Tickets for these performances are sure to disappear just as quickly.

Tickets for Liam Gallagher's shows in Manchester and Glasgow will go on sale at 9.30am on Friday 15 October.