Take That plan to hit the studio next year 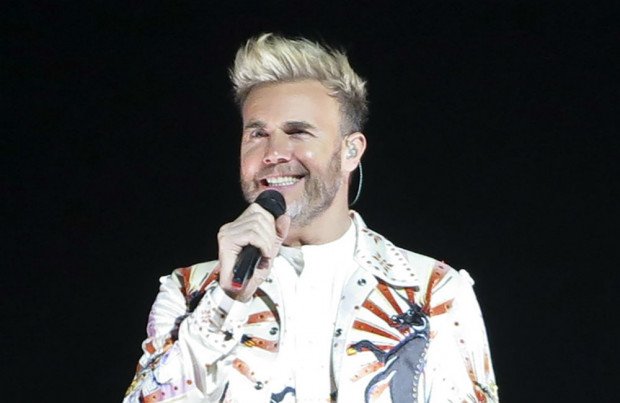 Gary Barlow says Take That will hit the studio next year to work on new music.

The 'Back For Good' hitmakers – also comprising Mark Owen and Howard Donald – haven't released an album of new material since 2017's 'Wonderland', which was followed by the greatest hits collection, 'Odyssey', a year later.

However, the 50-year-old singer has revealed he and his bandmates are keen to reunite and record something "special" for their fans.

Speaking to Music Week magazine, the "When we did the 'Greatest Hits', it was possibly a bigger line in the sand than we thought it was going to be.

"But I'm now getting excited for what's next.

"We haven't started anything yet, but we will in the next year.

Gary releases his first-ever solo Christmas album, 'The Dream Of Christmas', on November 26, but has insisted Take That is his number one priority.

He explained: "It's a different head I put on to be in Take That.

"It's the thing that I value the most, so whenever we do anything it should be really well thought through.

"I'd love to just sit in New York for two months and write with Mark and Howard.

"We wrote good songs together and that is always fun.

"This next one will be a big move for us.

"We love to push forward and this is a big opportunity to do that."

And the 'Patience' singer also insisted that while he believes Take That could easily have another "hit record", it's not necessarily their aim.

He added: "People have hit records from collaborations, from features.

"There are definitely still hit records for us still to be had if we want to go down that route, and that is a choice."