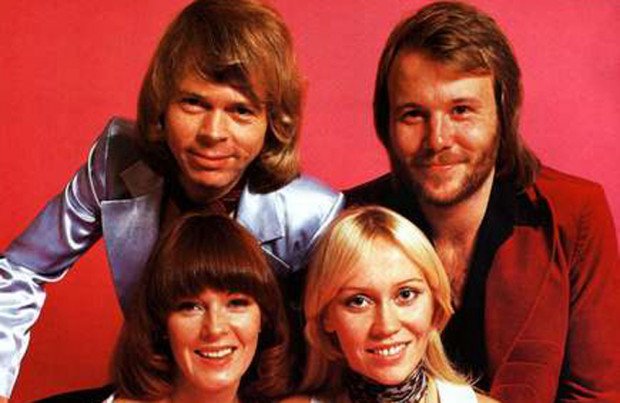 A group shot of ABBA

ABBA’s new album ‘Voyage’ has made history with its UK chart success, as it topped the charts in 17 other countries and registered the biggest first week sales in the UK in four years

ABBA’s new album ‘Voyage’ has made history with its UK chart success.

The ‘Waterloo’ hitmakers released their first album in 40 years earlier this month, and it soared to the top of the Official Albums Chart during its first week of release.

The album marked ABBA’s 10th number one album in the UK, and it became 2021's fastest-selling album so far as it registered the biggest first week sales in four years.

But new data has also unveiled the album managed to top the album charts in 17 different countries, as it achieved worldwide sales in excess of 1 million copies in its first week, and has received more than 190 million combined streams to date.

Speaking on the early success of ‘Voyage’, the band said: "We are so happy that our fans seem to have enjoyed our new album as much as we enjoyed making it! We are absolutely over the moon to have an album at the top of the charts again.”

The news comes as the ‘Mamma Mia’ singers also achieved new heights with their greatest hits album, ‘GOLD’, which has reached a landmark BRIT Certified 20x Platinum in the UK this week.

ABBA's 'GOLD' was released in September 1992, debuting at Number 1, and has gone on to be the UK's second best-selling album of all time, falling only behind Queen’s greatest hits album.

About the certification BPI's Rob Crutchley, who oversees The BRIT Certified Awards, said: "'Gold' going 20x Platinum is an extraordinary achievement and shows – along with the great success of 'Voyage' – just how well-loved Abba are and how their enduring appeal truly spans generations."

Earlier this week ABBA announced details of their first ever Christmas single 'Little Things', which will be released on CD through Universal Music Group on December 3.

The single appears on ‘Voyage’, and is a gentle reflection on the joy of Christmas morning and family time around this special time of year.