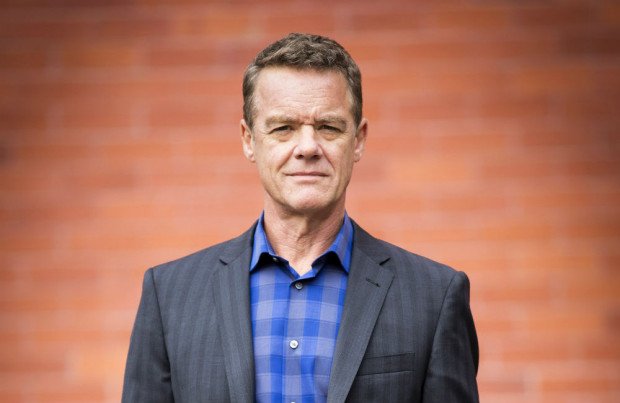 Stefan Dennis is keen to make a return to pop music.

The 63-year-old actor – who has played Paul Robinson in soap opera 'Neighbours' since its first episode back in 1985 – had a hit single with 'Don't It Make You Feel Good' back in 1989 and is now open to the idea of a comeback.

He said: "I'd love to dust off the vocal cords. We have a very multi-talented group on the show at the moment who have the musical chops – Jemma Donovan, Ben Hall, Benny Turland, Georgie Stone, Zima Anderson and my good mate Alan Fletcher."

The soap star went on to speak of his desire to record a festive album with the rest of the cast – something which has not been done since 1989.

He told The Daily Star newspaper: "I would love 'Neighbours' to do a Christmas album. Why not? Particularly if the proceeds went to charity."

As well as Stefan, 'Neighbours' as a long list of alumni who went on to chart success – including the likes of Delta Goodrem, Holly Valance and most famously Kylie Minogue who played Charlene Mitchell in the soap before embarking on a hugely successful pop career.

When it comes to his most-known role as soap baddie – which he first played from 1985 until 1992 before returning full-time in 2004 – Stefan is keen for viewers to see a different side to him, who made his mark on Ramsay Street as an arrogant businessman,

He said: "I would love viewers to see a side of Paul that is completely different and unexpected that it would blow people away."