Kylie Minogue is 'back in the studio working on new album' 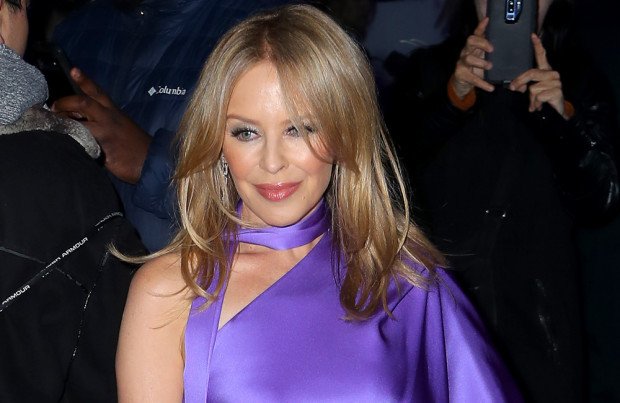 Kylie Minogue is reportedly working on her next album

Kylie Minogue is reportedly back in the studio working on new material.

The 'I Should Be So Lucky' hitmaker – who is set to release an 'Extended Remixes' edition of her 2020 album 'Disco' on Friday (10.12.21) – is said to have been in a London studio last week starting to write her next collection.

According to The Sun newspaper's Bizarre column, Kylie has been working with songwriter Biff Stannard, whom she collaborated with on the likes of 'Love At First Sight' and 'In Your Eyes'.

It's said she was also joined by Duck Blackwell, who has teamed up with Olly Murs and The Wanted in the past.

Although the 53-year-old star is set to return to Melbourne, Australia over the "coming weeks", the report claims she "is already thinking about her next album, which she wants to have an electro-pop sound".

Kylie – worked on 'Disco' during the coronavirus lockdown – built a studio at her London home and previously admitted that the recording process was a bit chaotic.

The 'Can't Get You Out of My Head' hitmaker said: "I think if there was a kind of fly-on-the-wall camera, it would've been a comedy.

"I mean, me trying to wrangle the sound absorber, which bit goes where, lots of googling YouTube tutorials and calling a friend."

And she has revealed that, at one point, she questioned whether all of her efforts were worthwhile.

She explained: "There was a point during lockdown and during all of that where I guess maybe the album was kind of finished. And I did question, what does this mean? What's the point? There's so much happening in the world and there's no discos open.

"But the main question that kind of reassured me to keep going was, 'What will I achieve if I don't release it?' And the answer, that's really easy, was absolutely nothing. So we stuck with 'Disco.' "