Steve Coogan was unsure about taking on Jimmy Savile role 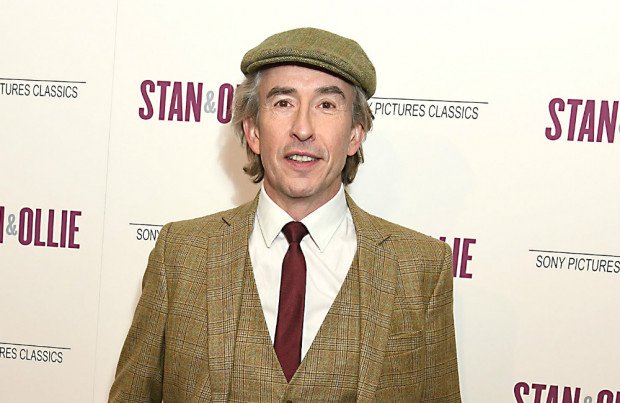 Steve Coogan will star in The Reckoning

Steve Coogan took “a year” to agree to play Jimmy Savile in ‘The Reckoning’.

The 56-year-old comic received conflicting advice from those closest to him as to whether he should take on the role of the late disgraced TV presenter, who was exposed as a paedophile after his death.

Producer Jeff Pope – who has also been working on true-crime drama ‘Four Lives’ – said: “It actually took me a year to persuade Steve [Coogan] to play Savile. He told me that people close to him were divided between ‘Don’t go near it’ and ‘That’s the only thing you should do’.

“So Steve fed off the extremes of those positions and decided to do it. And I think Stephen Merchant had the same sort of thing going on [to play killer Stephen Port in ‘Four Lives’].”

Some of Savile’s victims have spoken with Steve, who planned to be in character for the meeting with them.

He told the new issue of Radio Times magazine: “It’s clearly going to be strange. But they wanted to do it, they’re fully prepared, so it will be interesting.”

Asked if Steve would be in costume, he added: “Yeah. They’ve done eight different looks for him to age him from 1960 to 2011. I think they’ll get quite an old Savile.”

Both Neil – who wrote Fred and Rose West’ drama ‘Appropriate Adult’ – and Jeff admit the true-crime TV saga market is “crowded” and are aware the popularity of the genre could plunge with just one failure.

Neil said: “It’s getting more and more crowded,” McKay acknowledges. “There’s a scurrying to get these stories, which there certainly wasn’t when we started with the Yorkshire Ripper [in 2000’s ‘This Is Personal’] story 20 years ago.”

Jeff added: “Early in my career, if someone else came up with a big factual drama, I rather meanly hoped that it failed.

“In fact, one failure hurts us all because it can turn channels off this sort of piece. But ‘Chernobyl’ was such a hit that it opened it up for all of us.”