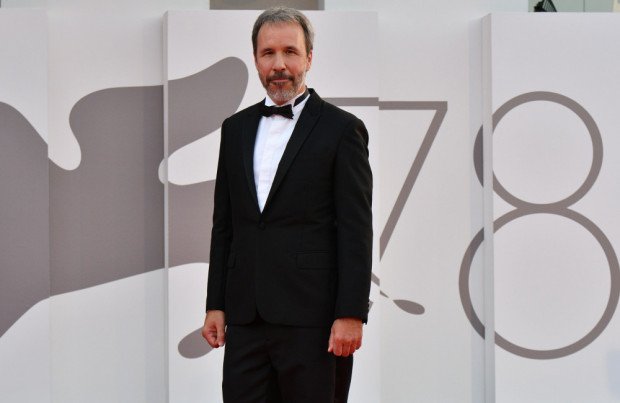 Denis Villeneuve has penned a heartfelt tribute to fellow film director Jean-Marc Vallée, who died suddenly of a heart attack on Saturday (26.12.21)

Denis Villeneuve has paid tribute to late director Jean-Marc Vallée, describing him as "the one who showed us the way".

The French-Canadian filmmaker – who has directed movies such as ‘Blade Runner 2049’ and ‘Dune’ – wrote a heartfelt tribute to fellow helmer Vallée following his sudden death on Boxing Day (26.12.21) aged 58 after he suffered a heart attack at his cabin in Quebec City.

In a column for The Hollywood Reporter about his fellow director, Denis wrote: “Jean-Marc Vallée loved truth. So I must start by setting the record straight.

“I’m not Jean-Marc Vallée’s closest friend. We were competitive brothers fighting for the attention of our mother of all, the Holy Province of Quebec. Jean-Marc kept saying that he was older than me and that I should respect him. He was more fit than me. More sexy than me. He knew everything about music. He was a prince. He was a rock star. He was so Jean-Marc! I deeply loved him and admired him. I don’t know what he really thought of me. Sincerely, I think I was the annoying little brother who wanted to play with his toys.”

The Oscar nominee went on to highlight Vallée's eclectic personality, calling him a “man of high contrasts”.

He added: "He was charismatic, magnetic, of strong leadership, modest and shy all at a same time. He was flamboyant, mysterious and discreet.

"He was at the epicentre of all attention but highly protective of his privacy. He was gentle, lovely, warm but could be tempestuous. He was passionate and mindful. He hated squirrels and bad drivers. He was honest, authentic, truthful and incredibly generous. He was a nostalgic man and an ultra modern artist. He was solid like a mountain but hyper sensitive. He was a complex figure to say the least."

He said in a statement: “Jean-Marc stood for creativity, authenticity and trying things differently. He was a true artist and a generous, loving guy.

“Everyone who worked with him couldn’t help but see the talent and vision he possessed. He was a friend, creative partner and an older brother to me. The maestro will sorely be missed but it comforts knowing his beautiful style and impactful work he shared with the world will live on.”