Tom Holland has had 'conversations' about future Spider-Man films 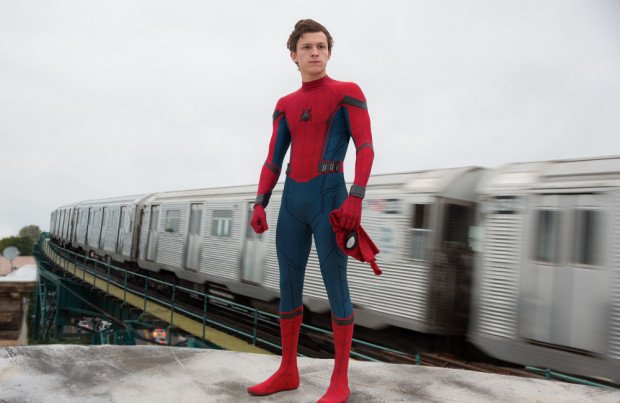 Tom Holland has had "conversations" about future Spider-Man movies.

The 25-year-old star has played the web-slinger in three films so far but has revealed that he is yet to finalise a return as Peter Parker with Marvel and Sony chiefs.

Tom told Entertainment Tonight: "We've had conversations about the potential future of Spider-Man, but at the moment they are conversations. We don't know what the future looks like."

The 'Uncharted' star is convinced that Marvel boss Kevin Feige and Sony chief Tom Rothman are "thinking of something" with producer Amy Pascal but is uncertain about the next steps for the Spider-Man franchise.

Tom shared: "But at this moment I don't know what that is."

The star also admitted that he is "not really thinking about the future" and is determined to enjoy the success of 'Spider-Man: No Way Home' – which has topped $1 billion at the global box office.

Tom said: "I'm still riding the wave of the success of the film and enjoying that."

Pascal previously hinted that Tom would be returning as Spider-Man for a further three movies.

Discussing 'Spider-Man: No Way Home', the producer said: "This is not the last movie that we are going to make with Marvel – [this is not] the last Spider-Man movie.

"We are getting ready to make the next Spider-Man movie with Tom Holland and Marvel, it just isn't part of … we're thinking of this as three films, and now we're going to go onto the next three. This is not the last of our Marvel Cinematic Universe movies."

However, Tom has been less forthcoming that he will return to the role and admitted he and co-stars Zendaya and Jacob Batalan were "emotional" following 'No Way Home'.

The 'Cherry' actor said: "This is the end of the trilogy and it's very emotional for the three of us.

"We started working together when we were 19 years old, we became fast friends and have grown up together and become a family outside of the Spider-Man universe so it's kind of unclear as to what the future holds. To potentially walk away from the character is emotional."