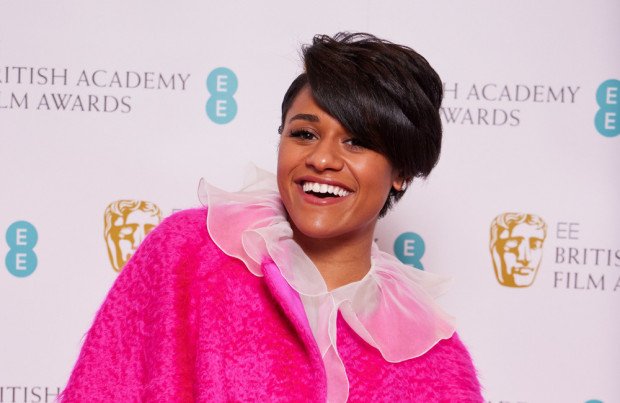 Ariana DeBose believes Hollywood’s attempts at increasing diversity has not “achieved” everything it should.

The ‘West Side Story’ star – who played Anita in the Steven Spielberg 2021 remake – thinks there is “still massive amounts of work to do” despite the work already done in the movie and TV industry to improve representation, particularly of the Afro-Latinx community.

Speaking after being nominated for the 2022 EE BAFTA Rising Star Award, the 30-year-old actress exclusively BANG Showbiz: I applaud forward motion but do not claim to feel like we’ve achieved all that we can achieve. There’s still a massive amount of work to do. But I do think we are taking really good and smart steps forward.”

The musical theatre star called the changes happening in Hollywood “thrilling” as more Afro-Latino people tell their stories – in front and behind the camera – but felt there was more “work to do”.

Ariana said: “We’re starting to see more both of Hispanic heritage, who are in the writer’s room, who are behind the camera. I would say we see more folks in front of the camera than behind the camera, so we have work to do in that area. I do think getting a Hispanic story, getting Latino stories greenlit is getting a little bit easier, but again lots of work to do.”

She said: ““I love the way the familia Madrigal is animated for people because you really get to see the different representations or physical manifestations of what Latinos at large look like. And it’s not like one size fits all and it’s not one colour.”

The Golden Globe admitted to being “happy” to work with the animated movie's co-writer Lin-Manuel Miranda – who she worked with in the Broadway smash hits ‘Bring It On’ and ‘Hamilton’ – again.

Ariana said: “I would be happy to work with him. He’s very talented and doing so many things.”

Public voting for the EE Rising Star Award is now open at ee.co.uk/BAFTA and the winner will be announced at the EE British Academy Film Awards on 13 March 2022.