Massive Attack, Chemical Brothers and more to headline Connect Festival 2022: here's how to get tickets 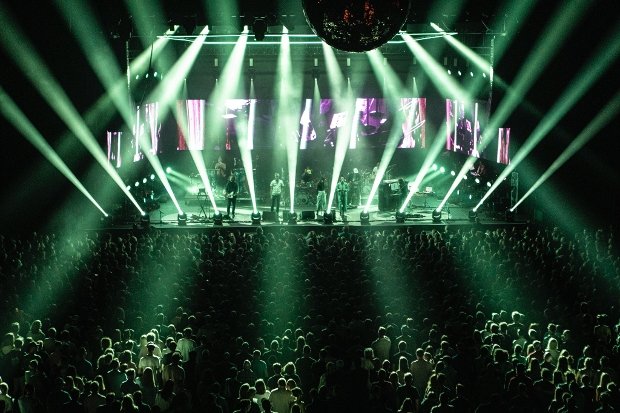 Connect, the revamped Scottish festival, has revealed huge names in the first of its 2022 line-up announcements. Tickets will go on sale at 9am on Friday 25 February.

Idlewild's Roddy Woomble says: 'Idlewild played the inaugural Connect Festival in 2007. It was a unique Scottish festival in a wonderful location, so we're delighted to hear it's returning, and even more delighted to be playing at it in its new location outside Edinburgh.'

More acts are to be announced in the coming weeks. Here's the full 2022 line-up so far:

Tickets for Connect Musical Festival will go on sale at 9am on Friday 25 February.

A small but intimate festival offering a variety of entertainment besides the usual music and DJs, including jesters, comedians and installations against the pleasing backdrop of Inveraray Castle.