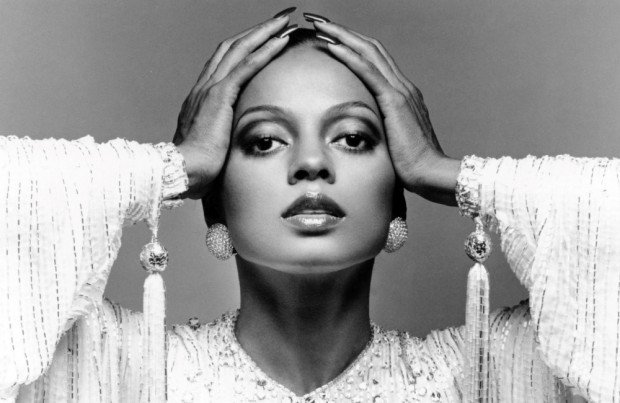 Diana Ross is heading to Longleat this summer

The 'I'm Coming Out' hitmaker – who is also playing the Sunday teatime legends slot at Glastonbury in June – has just been announced to headline the Live at Longleat series in Wiltshire, England on July 1.

The show at the wildlife park is part of the music legend's 'Thank U Tour' dates in the UK in support of her 2021 album 'Thank You' – which featured the former Supremes star's first original material since 1999's 'Every Day Is a New Day'.

The 'Delilah' hitmaker will play Longleat on June 23, followed by Simply Red on June 24, Ball and Boe on June 28, and Tears For Fears on July 2.

It was recently reported that Glastonbury organisers are planning to expand the Pyramid Stage just for Diana due to the expected popularity.

Organiser Emily Eavis told The Sun newspaper: "I can't think of anyone who won't go and see Diana Ross. We've been waiting a long time for this!"

The 'Chain Reaction' hitmaker was first announced to be performing at Glastonbury over two years ago but the festival has been delayed twice due to COVID-19.

Emily said at the time of her re-booking: "We were so excited to book such a legend for Glastonbury 2020 and are so happy that she’s the first to re-confirm for next year."